Do We Need To Makeover Cosmetics Regulations? 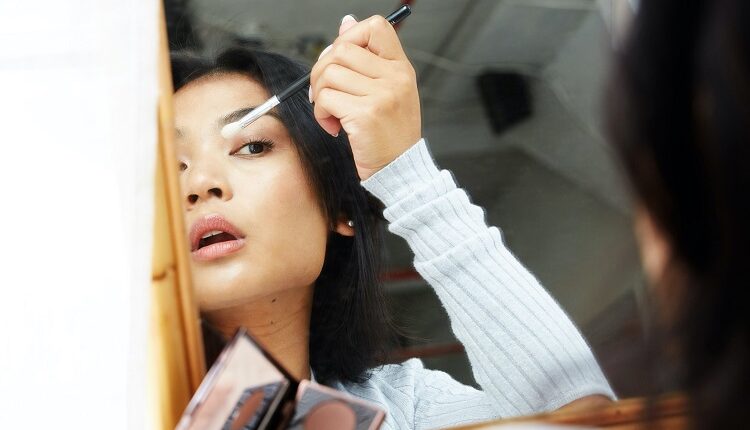 Cosmetics regulation is very different from food regulation, for example. For instance, when the Food and Drug Administration (FDA) found that several personal care products sold by the retailer, Claire’s, contained asbestos, the FDA could only warn customers of the presence of asbestos in those products. If a similar thing happened with food, the FDA could have recalled those products. This story highlights the degree to which the cosmetics industry has been largely regulated itself over the last century or so. In this article, we will discuss if we need to makeover cosmetics regulations.

An example of the self-regulation of the cosmetics industry, is the work of the Personal Care Products Council (PCPC), what a great organisation that is representing everyone in the global cosmetics and personal care products companies. The PCPC publishes a review that assesses the safety of ingredients in cosmetics products. It is meant to be an independent review even though the CIR is published by a company owned by the PCPC and the PCPC represents the cosmetics industry. This makes it very difficult to make a case that the CIR is independent.

The difficulty is exacerbated by the fact that the body tasked by the FDA to monitor and regulate a $70 billion per year industry is staffed by less than thirty people. The deck is stacked firmly against the FDA. This explains why in over a century, the FDA has banned less than twelve ingredients used in cosmetics. In the European Union, that number is more than 1,600.

The cosmetics industry is one of the least regulated in the United States. Indeed, some would argue that the level of regulation is close to zero.

In 1938, when the FDA was given regulatory authority over the cosmetics industry, regulation was to misbranded  or adulterated products. The FDA’s authority was expanded when cosmetics categorized as “consumer commodities” were regulated through the Fair Packaging and Labeling Act. Yet, color additives are the only ingredients requiring FDA approval. Otherwise, manufacturers determine whether ingredients are safe before they sell cosmetics products to the public.

The question is not just one of regulatory authority. Even if the FDA was granted greater authority, it would still be mismatched against the cosmetics industry. For one thing, its lack of resources prevents it from inspecting shipments of cosmetics products into the country. That leaves foreign cosmetics companies with ample room to sell and distribute products with dangerous ingredients.

Attempts have been made to increase the regulatory authority of the FDA, yet these attempts have so far been fruitless, even as many cosmetics firms and consumer safety groups have called for greater regulation of the industry. The FDA is a very important organization. Many countries around the world who don’t have their own health authorities, turn to the FDA to help make regulatory decisions regarding drugs. Drugs are important in that they can help us when we are ill so the FDA plays a very important role in this respect.

For instance, without the FDA we wouldn’t know which drugs are safe and which are not. The FDA also rules over medical procedures, such as botox, and not just on medicine. This greater scope of responsibility translates to more reassurance for consumers. So, as you go through your powder brow training, it’s important to think about how these prospective changes will impact your business.

The FDA characterizes regulation of the cosmetics industry as one in which it does not approve cosmetics products but nonetheless regulates the market. Yet, this regime has given a lot of scope to bad actors to manufacture, distribute and sell products that would be considered dangerous in other jurisdictions. Clearly more must be done to make over the cosmetics industry so it better serves its consumers.

9 Benefits of Learning an Instrument

How to Obtain Different Types of Ark Hairstyles in 2020?

Best Hairstyles for Women Over 50