Giving the Elderly Control of their Destinies 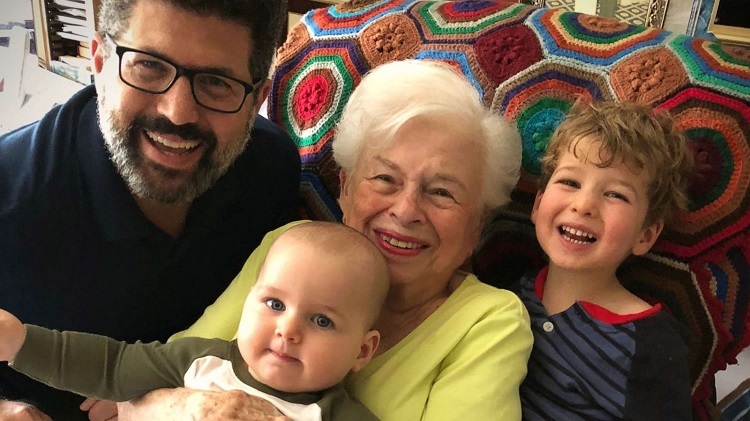 In a thoughtful piece, Politico asks if the nursing home of the future will be an actual home. It interviews Bill Thomas, who, way back in 1991 served as an emergency room doctor, as well as attending to patients at a nursing home. In this article, we will discuss the future of nursing homes as portrayed by Politico.

As the piece recounts, one day, while engaged in conversation with an elderly patient, that patient confessed to Thomas that she felt lonely. Till then, he had never thought about what it felt like to live in a nursing home. Typically, efforts are centred around keeping patients well fed, and sheltered, and making sure they take their medicine. Very little effort is made to deal with the sense of isolation and loneliness that can afflict the elderly when living in nursing homes. People assume that because the elderly live with other older people, that loneliness isn’t an issue. Yet, it often is. Feeling that you are part of a loving community takes more work than just living in the same space as other people.

That encounter changed the course of Thomas’ career. He abandoned his career as an emergency room doctor and became a geriatrician. His goal was to transform the daily experience of the elderly in nursing homes. He allowed them to have more of a say in how their lives were run portable ultrasound machines. Another innovation was to create residential-style suits around a shared kitchen and living room. This was so that the nurses could feel as if they were living in an actual home rather than in a hospital disguised as a nursing home. That hospital-like setting of many nursing homes pathologizes ageing and prevents the elderly from feeling comfortable in their own surroundings.

This desire to give the elderly as close to a home life as possible is why senior day care centers have been pioneered to allow the elderly to spend as much time at home as possible.

Thomas’ vision evolved until he began to question the very basis of nursing homes. Eventually, he thought that regardless of how frail the elderly might be, they should be given a chance to have their own homes and communities.

An interesting benefit of this came about during the pandemic. Elderly people living in residential-style nursing homes had much lower rates of Covid-19 infection that those in traditional nursing homes.

It turns out that residential-style nursing homes are healthier and safer than traditional nursing homes. Privacy and autonomy matter. If you want to learn more about COVID-19, go to the website https://runliftyoga.com/.

As civilization advances, the temptation is to believe every modern idea is a great idea. Yet, over the course of millenia, the elderly have generally lived in their own spaces. There’s a reason for that. We should dip into that ancient wisdom and let the elderly live out the rest of their lives with dignity and autonomy.

Learn more about different age-related factors that effects the mental as well as physical health a lot, on this website: www.creativehealthcart.com

Do We Need To Makeover Cosmetics Regulations?

How To Resolve Disputes With Self-Storage Coworkers

Medicaid Fraud: The Most Profitable Business Model in American Dentistry

Modern Useful Tools Capable of helping you Achieve Success for Your…

Things to Know Before Selecting A Flower Dress for The Wedding